Come one, come all! Come see the freaks of nature survive in a world they didn’t create! See the man who can communicate only through his taste buds attempt to navigate a world of sound! Laugh as the human camel frolics among the clover! Shock as a child no older than the sun burns you with ice the color of joy!

Thank you, ma’am, thank you! Two bits, sir, and yes, thank you! Step this way, and step lively! Into the tent!

I hope you all have iron-clad stomachs, for tonight, I shall show you wonders!

Mel. Psst, Mel! You’re supposed to let the freaks out!

What do you mean, I never wrote them in? END_OF_DOCUMENT_TOKEN_TO_BE_REPLACED

Come meet a woman so audacious she became an author! Come, marvel at her combinations of sounds and syllables so symphonic they supply simply sumptuous stories! This is wicked Wendy Nikel, the wizard of words who creates worlds out of imagination and yarn! She’s produced two novels (one of which I discuss here), and you should heed her words!

And here she gives us her best words on creating worlds… words I might myself stick under my tall, tall hat and use! You see, this Nikel knows of what she speaks! She may even know more than me! (She probably does, but don’t tell anyone!) 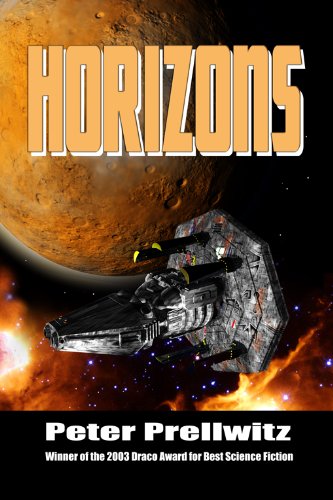 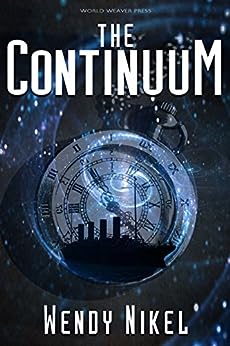 I hold the worldseed in my hands. It is the beginning of every story, the possibility of myriad roads through countless lands under untold stars.

I hold my new child.

Today I have set aside the tall, tall hat of the showman and the cigarette of the worldstore salesman. Today I am simply me, a father holding his child, gazing into the face of the impossible.

She is not my first child. All my children were like this, though. Every child has this. So many possibilities that the chains of what-could-be stretch from her like bright threads in a web so thick it is hard to move her.

Do you see, can you fathom, how many stories lie here in my hands? END_OF_DOCUMENT_TOKEN_TO_BE_REPLACED

Come closer. I have a secret to tell. Yes, you must come closer if you want to know this stunning secret that will shatter your cerebellum! What could be so dangerous?

There’s more to the worlds than science fiction and fantasy.

I know! Does it shock you? It shocked me! On occasion I adventure out of my comfort zone to explore worlds that perhaps are not as wondrous but are just as entertaining to tour. But I also want to tell you about some worlds that derived from other media or perhaps became better known through other media. So come, join me on this latest tour of worlds I visited this last year! END_OF_DOCUMENT_TOKEN_TO_BE_REPLACED